The store will not work correctly in the case when cookies are disabled.
Dear Customers, The store will be CLOSED FOR HOLIDAYS from 6 to 21 August. Our E-commerce is ACTIVE and orders will be managed on our return.
Skip to the end of the images gallery 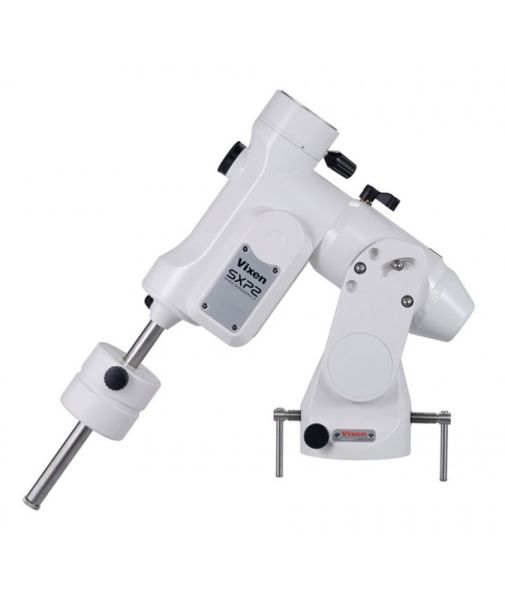 Skip to the beginning of the images gallery

Notify me when the price drops
Brands:
Details

As astronomical observation is done outside at night, the observer' eyes are adjusted to a dark field environment. A bight white light from the screen will reduce night vision and it will be more difficult for the observer to temporarily see in the darkness. The night vision feature illuminates the whole screen in red, if applied, and will limit the brightness to the observer's eyes.

All command and direction keys can be backlit in red to let you identify the keys in the dark. The backlit keys can be adjusted or turned off.

STAR BOOK TEN has a CPU with 324MHz clock speed which is about 5 times as fast as the CPU of STAR BOOK. This makes star chart screens more vivid and quick to load.

The STAR BOOK TEN allows you to call up menus of celestial objects to target in SCOPE MODE as well as in CHART MODE. In addition, you can choose your target by scrolling the star chart screen in CHART MODE. Frequently used menus are allocated to each of ten keys. This allows you to call up a certain menu directly by hitting a corresponding number key.

STAR BOOK TEN contains more than 270,000 celestial objects, including 258,977 stars from the SAO star catalogue, 109 Messier objects, 7,840 NGC objects and 5,386 IC objects, the sun, moon and planets of our solar system. You can call up objects by its common name if available.

Periodic error corrections you have done to improve tracking accuracy of the mount are saved and retained if you turn off the power. The P-PEC data can be called up next time you use the mount for visual observation and astrophotography.

It is possible to change the tracking rate according to the type of object you observe. The motion of the sun, moon, planet or comet can be followed independently of the sidereal rate.

STAR BOOK TEN has a large capacity of backup memory where your alignment information can be stored. This allows you to turn off the power of the mount temporarily to save batteries. The mount resumes tracking and "Go To" slewing perfectly when you turn on the power again.

The direction keys provide a direction of the movement of the AXD equatorial mount for the following modes:-

Your record of periodic error corrections is retained for the next use after the mount is powered off.

This allows for smooth tracking of the mount without backlash motion.

This function allows you to perform autoguiding in combination with optional accessories for imaging.

The speed of automatic Go To slewing can be varied from the maximum 800 times of the sidereal rate to decrease its electricity consumption and the sound of the motor.

This is a power saving option that allows you to minimize the electricity consumptions of the motors according to a less weight loaded.

This option allows you to set up the mount for either easy visual observation or serious astrophotography.

This option allows you to compensate or diminish the affect of the atmospheric refraction to the celestial objects near the horizon.

The mount has a safety function which allows the optical tube to turn in the opposite direction when the observing object comes to its culmination. However, if you are imaging and plan to do an exposure over the culmination, use this option to change the timing of the reverse motion of the optical tube.